Born in Salvador Bahia in 1978, Lázaro Ramos has taken several theaters, dance, and singing courses as well as being a member of the “Bando de Teatro Olodum”, (Theater Group from Bahia directed by Márcio Meirelles) for 9 years.
As an actor of “Bando de Teatro Olodum”, he was part of several plays such as “Zumbi”, “Cabaré da Raça”, “Dom Quixote”, and “Sonhos de Uma Noite de Verão”.

In the year 2000, he was invited by director João Falcão to be part of the cast of “A Máquina”, which was a huge success with the public and national critics.

Since his brilliant acting in “A Máquina”, his career took off and he received many invitations to work in several projects linked to cinema, tv, and publicity, to name a few. Lázaro is one of the most awarded actors of his generation and constantly receives outstanding reviews from the critics.

In theater, he has acted in more than 20 plays. Some of the plays he partook in were: “Mamãe Não Pode Saber”, “A Ver Estrelas”, “O Homem Objeto”, and “O Metodo Ghonholm”, for which he received two best actor awards. 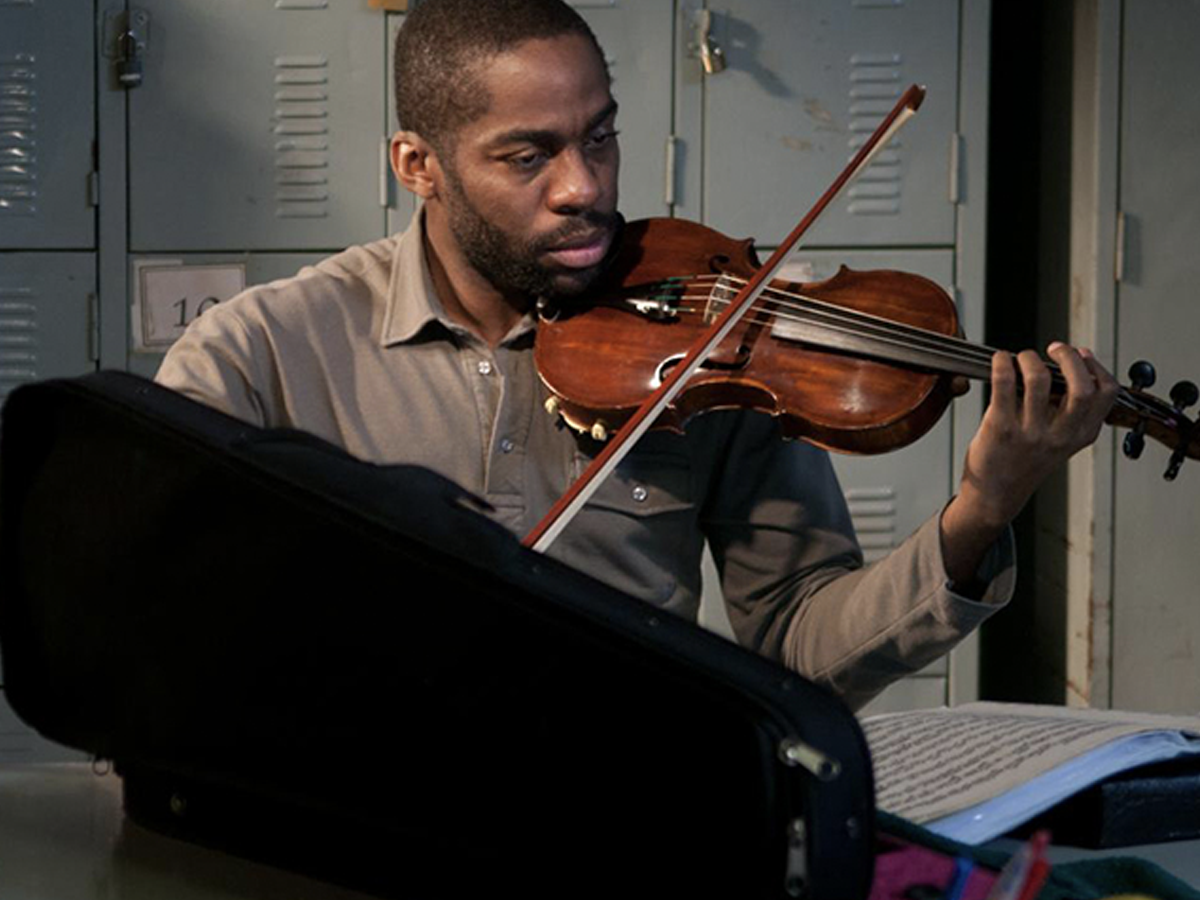 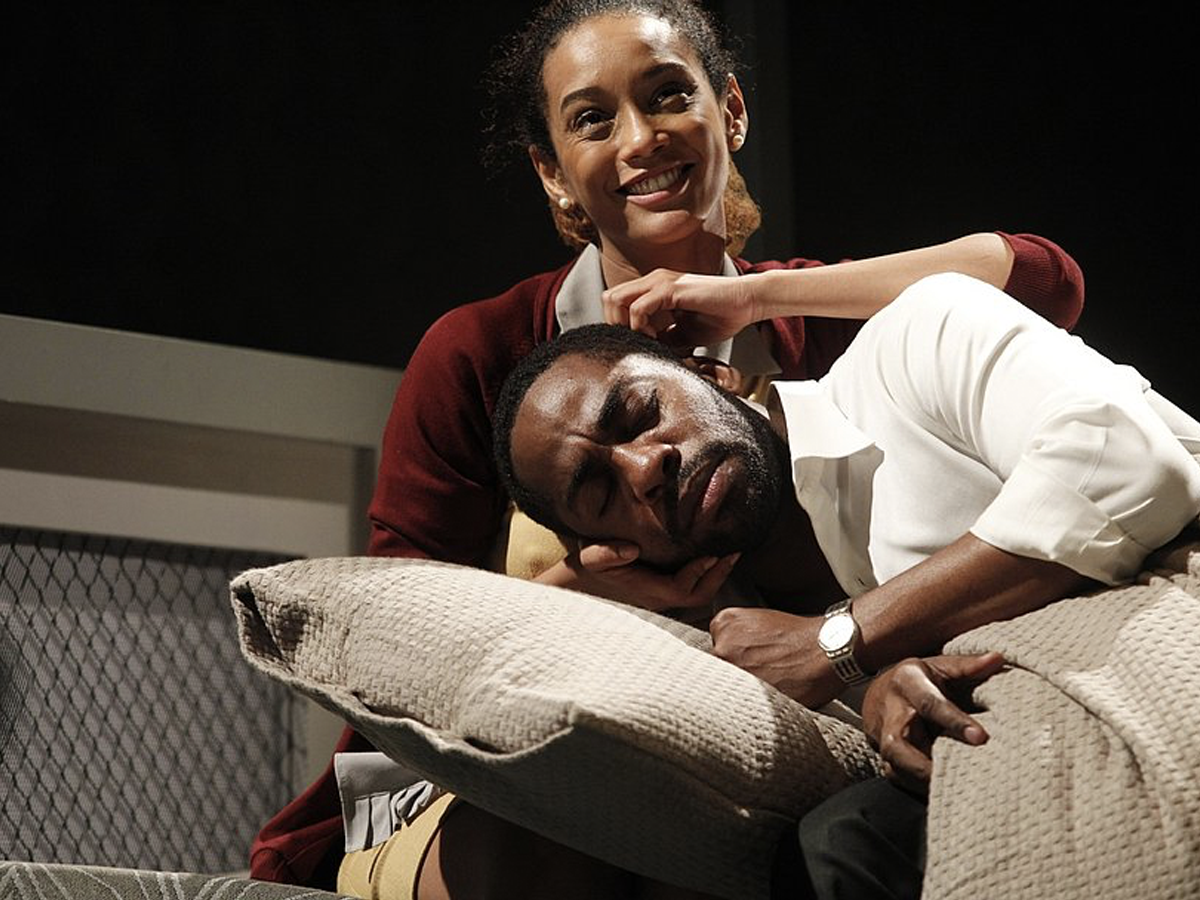 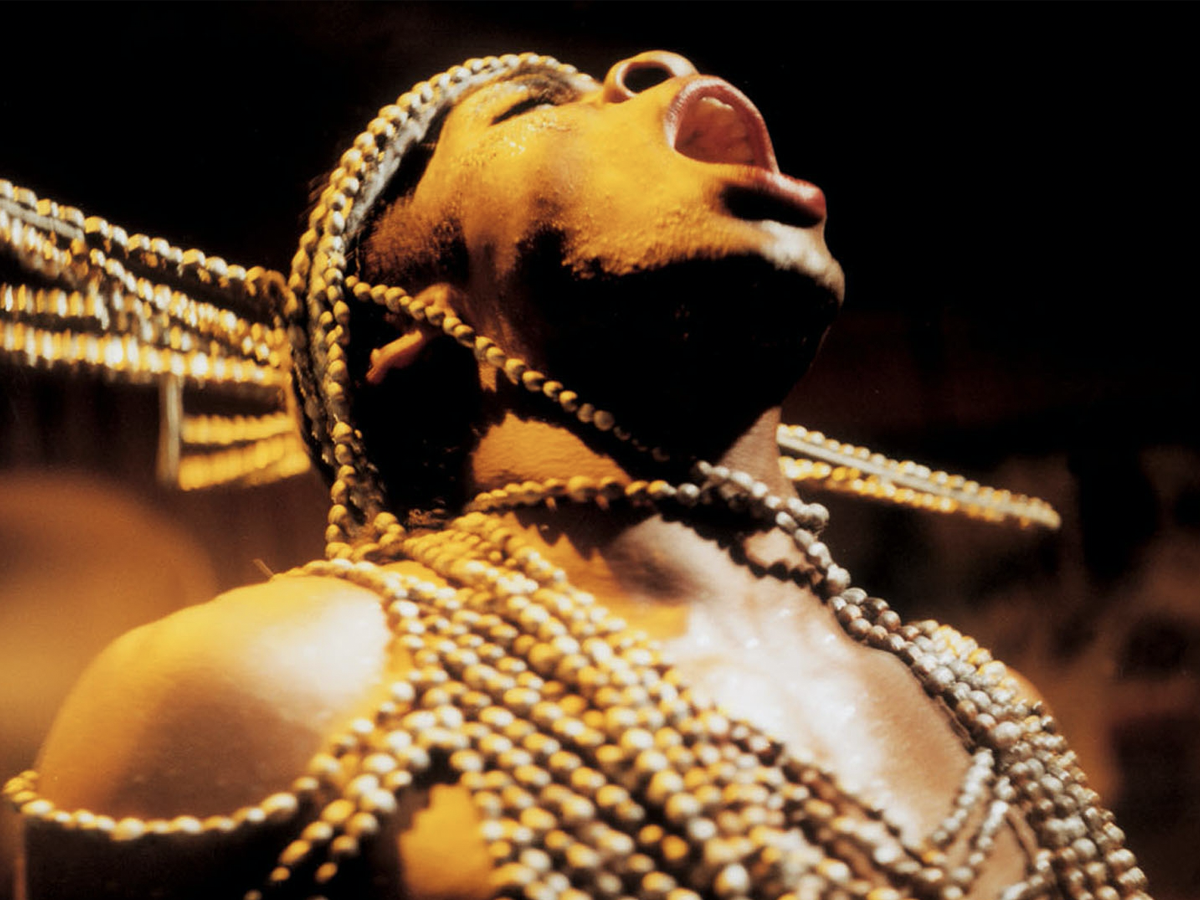 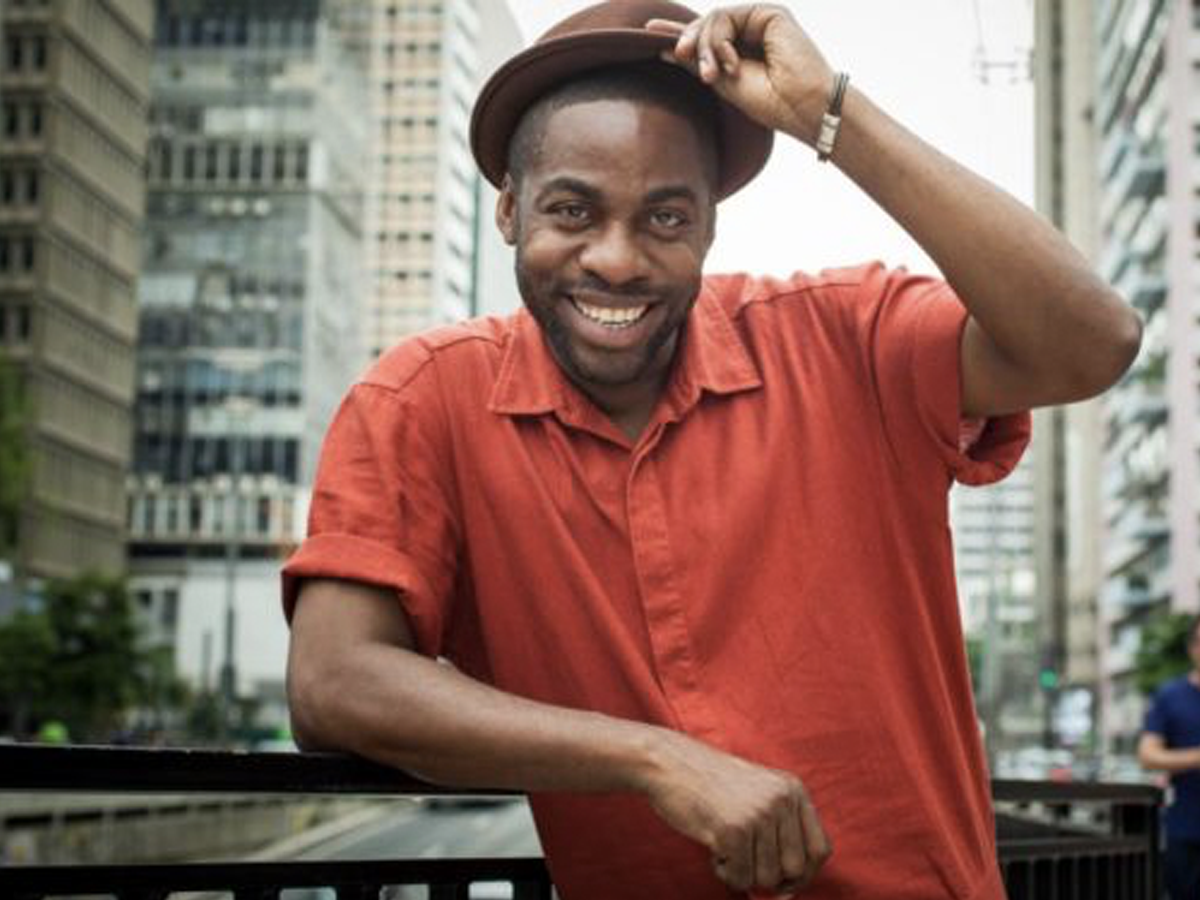 Lázaro Ramos has starred in over 25 movies since his big-screen debut in “Woman on Top”. As part of the cast of “Madame Satã”, a mark in national cinema, he reached stardom and received best actor awards all over the world for his role, including “Festival de Cinema de Huelva”, “Festival de Cinema Internacional de BR São Paulo”, “Associação Paulista de Críticos de Arte” and was indicated to as one of the best actors in the non official list of the NY Times critics for the 2003 Oscar.

As a television actor, Lazaro took was part in several TV series. such as “Pastores da Noite”, “A Grande Familia”, “Carga Pesada”, “Carandiru”, “Sexo Frágil”, and of the specials “Cena Aberta”, “Programa Novo”, “Levando a Vida”, and of the segment “O Homem Objeto” from the Fantastico show.

His first role in soap operas was the one of Foguinho in “Cobras e Lagartos” (2006). This role landed Lázaro several awards and a nomination to the International EMMY in the best actor category. Next, he acted in “Duas Caras”, a soap opera by Aguinaldo Silva, in which he played the role of Evilásio Caó. In 2012 he played the role of André Gurgel in the soap opera “Insensato Coração” by Gilberto Braga. In the following year, in the soap opera “Lado a Lado” Winner of Emmy Internacional by João Ximenes and Claudia Lage, played the leading role of Zé Maria.

In 2008, he was part of the series “Ó Pai Ó”, in the role of Roque, as well as at the end of the year special “Decamerão, a Comédia do Sexo”, playing the role of Monk Masetto. It became a mini-series in 2009.

Also in 2009, Lázaro acted on the second season of the series “Ó Pai Ó” and “Decamerão, a Comédia do Sexo”. He also starred in the special “Do Re MI Fábrica”. In addition, he was nominated UNICEF Ambassador in Brazil and was considered by the Brazilian Magazine “Revista Época” as one of the hundred most influential Brazilians in 2009.

Since 2006, he directs and presents the show “Espelho”, aired by Canal Brasil. This show interviews personalities of the Brazilian artistic industry and research topics that are present in everyday life of Brazil. In 2013, the show entered its 8th season.

In the following year, he directed the play “Namíbia, não!”, as well as the short movie “Como as Nuvens São”.

In 2013 directed the “A Menina Edith e A Velha Sentada” still in theaters. In this same year, also directed the pilot for a fiction series for TV called “Do Outro Lado de Lá”.

In 2015 directed and act in “The Mountain top” playng Marthin Luther King until 2017.

Since 2015 played the leading role Mr Brau in the series “ Mr Brau”.
His most recent films are “The Violin Teacher”, “Mundo cão” and “O beijo”.
In 2018, he premiered the feature-length documentary “Bando uma filme de:”

Lazaro is the UNICEF Ambassador for Children’s Rights. Throughout his career, he has received 47 awards as an actor. In 2017, he was elected by MIPED as one of the 100 most influential Blacks under 40 in the world and has released 5 books including the best seller “Na minha pele.”

In Literature he wrote 4 children's books and one of the most widely read books on the racial issue of today called Na Minha Pele.

With more than 33 TV shows on TV, Lázaro has had characters in soap operas, series and as moderator on various popular shows in Brazil

Lázaro has already directed four plays, two documentaries, and two musical clips as well as a musical tour and a feature film. At Cinema Lázaro Ramos, he has accumulated great experience as one of the most diverse and renowned actors in the country, being one of the most recognized actors in national cinema.

In 2019 Lázaro received the Oscarito Prize, one of the most acknowledged prizes for screening artists in Brazil at the famous Gramando festival. The award is dedicated to actors and actresses who have marked Brazilian cinema. In 2005 he received the Grand Prix of Brazilian Cinema. He has received countless other awards and prizes nationally and internationally.